Epilepsy is a brain condition, and as a neurologist, I can help you with the diagnosis and treatment. This page takes you through the essential information about seizure types and the causes of epilepsy.
About Dr Susan Ho

This is where the work of a neurologist comes in. If you suffer from an epileptic seizure, you may start behaving differently. Or you may feel a brief loss of awareness. Sometimes patients would experience convulsions or even unconsciousness.

Anyone of us can have a seizure in certain circumstances - about one person in 20 has a seizure at some point in their life. However, we would only call it epilepsy only if you are likely to have recurring seizures. About one person in 200 has epilepsy, making it quite a common condition.

So how can a neurologist like myself help you with the treatment of epilepsy? Generally, epilepsy is successfully treated with antiepileptic medications. About 60-70% of people with epilepsy will be able to control their seizures by simply taking medication. The remaining 30-40% may continue to have seizures but they would occur less frequently.

This is where, in my work as a neurologist in Perth, I take the time to go over your specific situation and your medical history. It’s essential to look at the bigger picture and to listen to your own story and your experiences, before making decisions about medication.

When you start taking medication to control your epilepsy symptoms, and you still have seizures, we may consider other treatment options. They can include vagus nerve stimulation or surgery.

Part of my role as your neurologist is to help you understand the type of seizures that you may be experiencing. They fall into two main groups. One group of seizures begins in a particular spot in the brain (focal seizures), while the other group starts in large areas of the brain at the same time (generalised seizures).

FOCAL SEIZURES - there are two forms:

GENERALISED SEIZURES - there are six types:

In conversations with your GP, or doing your online research into epilepsy symptoms, seizure types and treatment options, you might get confused about all these names and types. In our consultation, we will take the time to go over your symptoms and I will make sure that you clearly understand your results and your diagnosis.

When to see an epilepsy specialist or neurologist?

If you suspect you have had a seizure, I recommend that you see your doctor as soon as possible. A seizure can be a symptom of a serious medical issue. In order to diagnose epilepsy, your GP will most likely refer you to a neurologist. And the role of the neurologist is then to confirm the diagnosis of epilepsy, and to discuss which treatment is most appropriate for your situation.

You may wonder if there is a cure for epilepsy. The straightforward answer is no, at this stage there is no known cure for the condition. But research and the advancements in modern medicine allow us to work out the best possible treatment. And that, in most patients, leads to dramatic improvements, and to a better quality of life.

On the other hand, not seeking help or not having access to a qualified neurologist, may mean that your epilepsy is left undiagnosed, untreated, and causes complications. During a seizure, an epilepsy patient can sustain serious injuries. In other cases, we have seen that uncontrolled or prolonged seizures lead to brain damage. As we have established, epilepsy is all about abnormal electric activity in the brain, and if this abnormal situation is not treated, it causes abnormal functioning of the brain. Experts also agree that epilepsy may increase the risk of sudden unexplained death.

What are the causes of epilepsy?

At my practice in Perth I often get questions about the exact cause of epilepsy as a condition. Through scientific research in this area, we have learned that there are quite a few main causes:

For example: you may be tired, or suffer from some form of sleep deprivation. You may be stressed. Another trigger could be the use of alcohol. Or, simply the fact that you have been given epilepsy medication and forgot to take it.

What to expect from an epilepsy diagnosis?

To assess if you suffer from epilepsy, at my practice in West Leederville Perth, I may recommend one or several of the common neurological tests:

The tests I recommend will be based on your personal situation. And the next important step is to make sure that you get a clear explanation of what the test has told us, so you are clear about the results and about your diagnosis.

What to expect from an epilepsy diagnosis?

Medication for epilepsy is often the recommended first line of treatment. As a Perth based neurologist, I can help you with finding the best antiepileptic medication for your type of epilepsy. The treatment of seizures depends on an accurate diagnosis. I will discuss with you the various medication options, their side-effects and what is relevant in your particular circumstances. “No seizures and no side-effects” is my goal for any epilepsy treatment. While this is not always possible, we will keep striving to get the best seizure control possible.

Epilepsy surgery is considered when focal onset seizures are particularly dangerous or debilitating, occurring many times a day and not responsive to anti-epileptic medications. Surgery is also performed if the specific cause of the epilepsy requires surgery, for example in case of a brain tumour. Epilepsy surgery requires extensive pre-surgical work-up. I will perform the initial investigations and direct you to a centre with the best expertise in epilepsy surgery.

I build on 20 years of experience as a neurologist, with a particular interest in epilepsy diagnosis and treatment. My commitment is to give you clarity about the tests that you may need, and clear communication to make sure that you fully understand the test results. Working in the complex area that is the human brain, I believe that you deserve to understand what is going on in that part of your body, and you deserve to have access to the most suitable and most personalised type of epilepsy treatment. 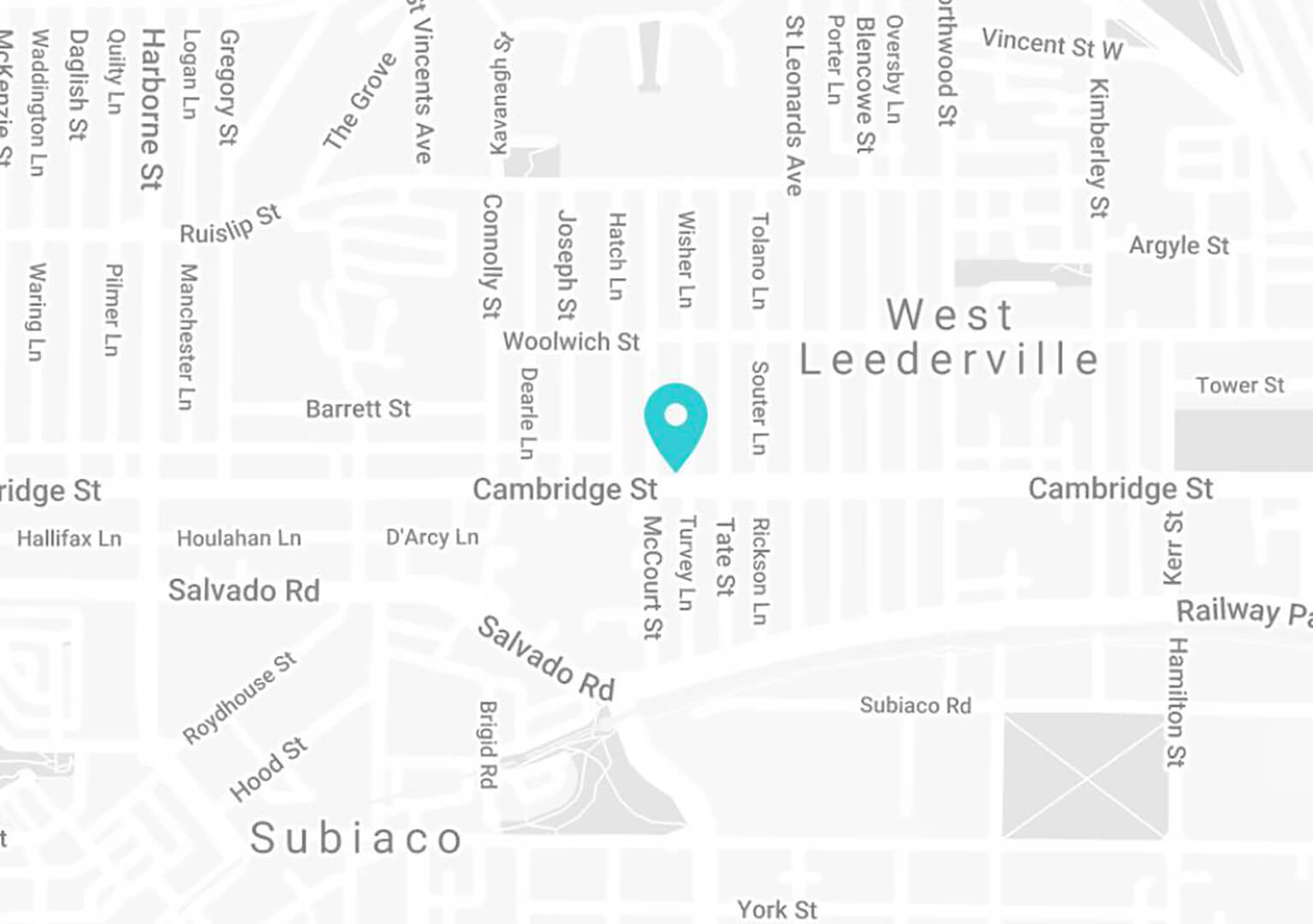